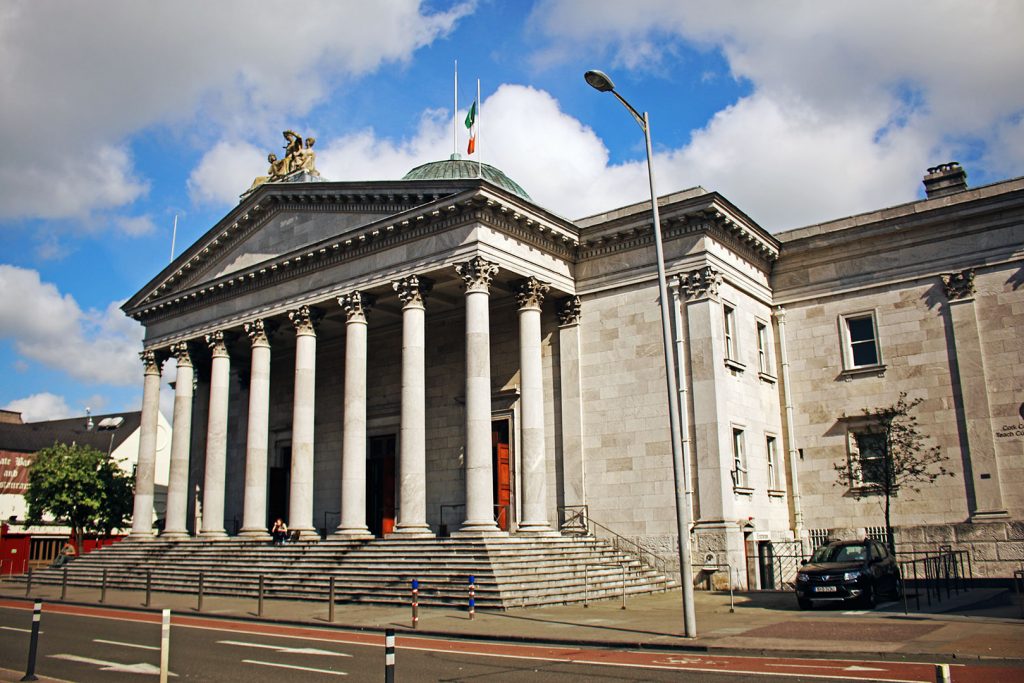 Under the new Family Law Act 2019, a couple has to be two years living apart in the preceding three years in order to obtain a divorce. In certain circumstances parties can be residing in the same property but living apart and may accordingly qualify. This is something on which you should consult a family law specialist. There are not other grounds necessary to qualify for a divorce however the court must be satisfied that “proper provision” has been made for both parties and their children before they will rule terms of divorce. Practically speaking this does mean a hearing of some sort before a judge of the Circuit or High Court. If all matters are, however, agreed between you and your spouse, the formal hearing is usually reasonably short.

Generally if you have a separation agreement or order you will want to get your divorce with the minimum of fuss however, in theory either party can reapply to the court to reopen financial or other matters on divorce. There may be reasonable grounds for such an application but this is a difficult application to make and careful legal consideration would have to be given to this matter. Unless there are very substantial grounds the courts are not inclined to visit the same matters twice in a relatively short space of time.

When a marriage breaks down the couple will generally agree to separate, ie live separate and apart.  For most people this process means engaging in some form of negotiation to agree things like where the children will live, how much time each parent will spend with the children and how living expenses, property and other financial matters will be organised between you.  Most people require help with this negotiation.

Solicitors are there to provide that help, by advice and practical assistance.  If you and your spouse are able to, you can start the process of negotiating an agreement quickly.  You can opt for collaboration or mediation as the means to bring you to this end or alternatively you can have two firms of solicitors negotiate an agreement on your behalf.  You can also apply to court for Judicial Separation ie separation by means of court order rather than by agreement.  Legislation governs the application to court, ie The Judicial Separation and Family Law Reform Act 1989 and the Family Law Act 1995.  The legislation sets out the basis on which one is entitled to apply to court for a judicial separation and in general you and your spouse must have experienced marital breakdown for a year or more.

Your family law solicitor will be able to explain to you in detail what qualifies as marital breakdown from a court’s point of view.  It is possible in other circumstances to apply inside the year and again legal advice is required in order to determine if you qualify in this regard.  Most people when they separate will take some time with their solicitors to try and negotiate before applying to court so generally the 12 months requirement does not in practice prove difficult to satisfy.

Separation does not entitled you to remarry.  Most separation agreements are completed with divorce in mind and generally speaking most couples intend their agreement on separation to also form the basis for their divorce.

Occasionally it may happen that couples who were determined to separate will reconcile. It usually depends how far down the line of divorce they have gone. Many couples would consider reconciliation more readily if some of their issues could be addressed on a contractual basis before actually reconciling.

Such agreements may deal with property or money issues for the most part. They are worth doing as they serve to focus the couple on some of these issues may have been part of what brought the couple down the road of separation in the first place.

What weight a court would place on such an agreement remains to be tested but the agreements would serve as a benchmark for a judge perhaps as to the intentions of the parties should they eventually separate or divorce.

The term often erroneously used “common law wife/husband” gives many couples the wrong impression that they have certain rights. At present Irish Law does not make provision for any financial or property relief following the breakdown of such relationships. However this is about to change. The Government has now published the Civil Partnership Bill 2009. This Bill provides for the Registration of Civil Partnerships and for the consequences of that Registration, and provides for the rights and obligations of co-habitants and for connected matters. This legislation will allow same sex couples to register their Civil Partnership for the first time. Under this bill once a Civil Partnership is registered, the couple will be dealt with in the same way as a married couple by the Revenue Commissioners. This Bill will give people in long term relationships many of the Statutory Rights of married couples.

In relation to both unregistered same sex and unmarried opposite sex co-habitants, the Bill proposed the creation of a Redress Scheme under which one partner may apply to Court for various reliefs on the dissolution of a relationship.

The Bill proposes to create new Law governing co-habitants allowing them to apply for various Orders including Maintenance, Property and Pension Adjustment Orders. The Bill when published will fundamentally change Law in relation to non married couples in Ireland. It will have a profound effect on both same sex and opposite sex co-habiting couples.

Many people are not aware that you can get a decree of nullity from the State. An application for nullity can be made in either the Circuit or High Court and such applications must be heard by a judge. Parties cannot agree to an annulment. Nullity tend to be expensive because there has to be a court hearing.

While the parties cannot agree to get an annulment, they can agree the other issues that may arise consequent to the annulment, such as issues related to children or property.

The whole area of annulment is quite complicated and technical and it would be extremely important to seek expert legal advice from a family law specialist. Many people think that the only ground for an annulment is non-consummation; but there are a number of grounds upon which an annulment can be granted.

Even so, not many annulments are granted on an annual basis and many practitioners would never have made such an application. Because of my background as a family law specialist I have been involved in at least 10 annulment applications over the years. However, with the advent of divorce there are now fewer applications than previously. One would also suspect that fewer actual decrees are now granted.

A property adjustment order refers to an order changing the ownership of property held by a separating couple. This might be the family home or other property. Such orders will only arise within the context of a hearing for separation/divorce.

THIS refers to inheritance rights. Separation does not necessarily put an end to a spouse’s right to inherit.

After separation the parties remain for legal purposes ‘spouses’. However, in practise most judges will grant mutual waivers of succession rights if asked to adjudicate the matter.

In some cases, usually by agreement, spouses may keep their rights pending a divorce. The fact of a divorce puts an end to any succession rights as the parties are no longer spouses.

The High Court has jurisdiction to deal with child abduction; the Hague Convention largely governs this issue.

If a child is taken from his/her habitual place of residence into another State/Country without the permission of the custodial parent, a Hague Convention application may be made. Both countries involved must be signatories to the Hague Convention.

Such applications should be made quickly; therefore it is very important that you consult a specialist at the very earliest opportunity. Delay can defeat an application, because the longer a child is in a new place, the more reluctant a court will be to return the child to his/her habitual place of residence.

In general the children should be returned to their habitual place of residence, unless there are grave risks to the child in being so returned.

This is a specialist area even within family law terms. The advent of overseas adoption has given rise to a whole new range of issues for those engaged in the process of adoption.

People going through the adoption process are extremely vulnerable. There is quite often a great deal of pain in their lives as a result of not being able to conceive a child of their own and this can lead to a great emotional investment in the adoption process.

For such people a bad experience during the assessment to be allowed to adopt can be devastating. As a family law specialist with experience at all levels of this process I would urge people thinking about adoption to take legal advice in advance as well as at all stages during the process. Timely advice may save you a lot of time, money and stress.

It should also be noted that single people are also entitled to adopt but will frequently encounter resistance going through the assessment process. Again, timely advice may save money and stress.

The Adoption Authority of Ireland