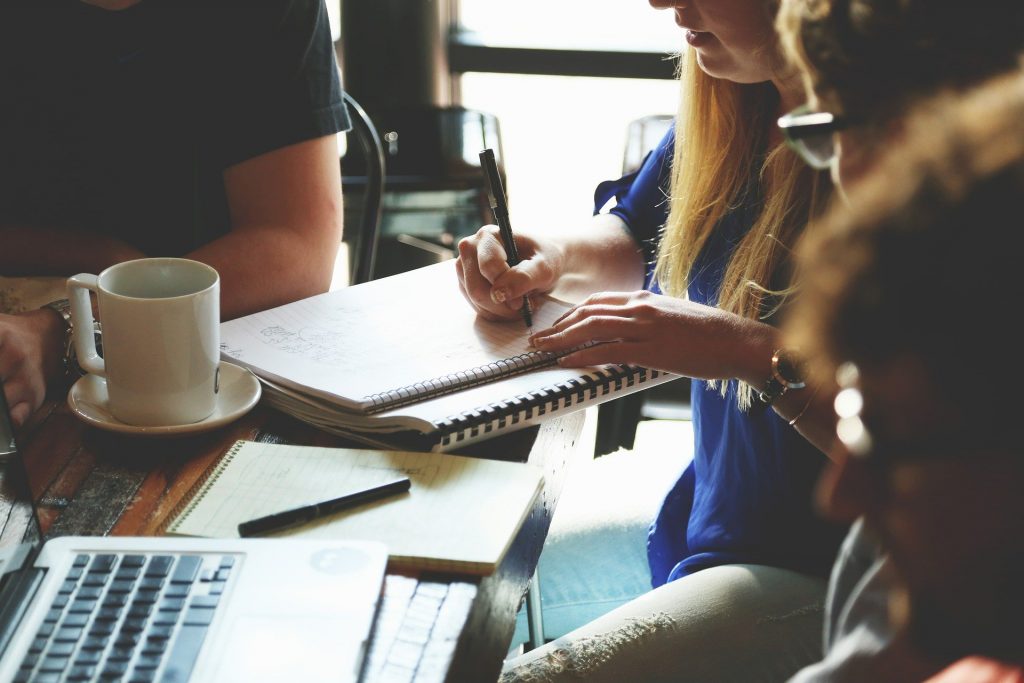 Sometimes people need to resolve their situation quickly either because there is some urgency, because it is a net issue or because there are complicated legal issues. Lawyer Assisted Mediation offers a useful tool to you, the client, in this situation.  This mediation method enables you to attend with your lawyer and any other person who is advising you such as, for example, your accountant, and for the other side to do likewise.  Both teams attend a location agreed with everyone and essentially both sides occupy separate rooms with your team and the mediator shuttles between the two groups until agreement is reached.  Generally this is done over a period of a day or two days and the agreement is drafted there and then and signed.  I can offer this service to you as either a lawyer mediator employed to broker the deal between you and the other side or as a lawyer to advise you as part of your team.  It is important that your lawyer is someone who has a full understanding of the nuances of mediation and will ensure that you get the best from the process.

Mediators are specially trained facilitators. A mediator will work with you and your partner to assist you in resolving your dispute amicably. The mediator is neutral and does not give legal advice within the process. The mediator does not take sides or make recommendations.

Check to make sure that your mediator is accredited/certified by the Mediators’ Institute of Ireland (MII) and is on their website. Not all persons calling themselves mediators have recognized qualifications. It is important to be very careful especially in the area of family disputes.

Many family law specialists are now qualifying as mediators. Mediation is totally confidential and is very cost effective. Any experts required during the course of mediation have to be sourced outside the mediation and their advice brought back into the mediation by the parties.

At the conclusion of mediation if agreement has been reached heads of agreement are drawn up and then each party must go to a solicitor and have the agreement drawn up. The Solicitors will charge for this service and you should build that into your costs assessment. Our principal solicitor, Anne O’Neill, can provide both the mediation service as a certified mediator on a private basis, if requested, or she can also review Heads of Agreement and draft the necessary separation agreement to give effect to your agreement.

It is extremely helpful if you have a mediated agreement to bring it to a family specialist who has collaborative and mediation training, as they are more likely to look upon the agreement with sympathy and from a non-adversarial standpoint. while still ensuring that legal requirements are met. Thus their input is less likely to produce discord and more likely to promote accord.

Pre-Nuptial Agreements are not officially recognized in Ireland but neither are they illegal.  Such agreements are in fact mentioned in current family law legislation with the proviso that such an agreement can be varied by a judge at his discretion i.e. the court can look behind the agreement and distribute the assets differently than was envisaged in the agreement. On the face of it, this might look as if entering into pre-nuptial  agreement in Ireland is a waste of time, however, this provision does not make pre-nuptial agreements unenforceable or irrelevant in Ireland.

As things stand such agreements can serve as guides for the distribution of assets as long as the Judge considers that the agreement was entered into in a transparent and fair manner and that both parties interests are reflected.  Indeed, broadly speaking, the facility for a judge to look behind any such agreement is probably desirable whether pre-nuptial  agreements are officially recognized or not.

Pre-Nuptial Agreement have a bad press.  They tend to be associated with self centred rich and famous people who wish to marry young and beautiful people but not share any of their possessions with them.  Whether you are rich and famous or a person of more modest means there are still good and persuasive reasons for considering a pre-nuptial agreement.  People entering into second marriages, for example who have children of their first marriage may quite sensibly wish to protect assets for their children.  Persons with inherited or acquired wealth entering into a marriage may be quite happy to share marital assets built up in the course of the marriage with their spouse but wish to protect their inheritance/wealth.

To ensure that your Pre-Nuptial agreement will be considered favourably by a judge it is very important that each side have time to consider the terms of the proposals prior to signing.  In this regard most practitioners feel that three months is the optimum time period for such consideration.

There should be a full disclosure of all assets by both sides so that the agreement can be drafted as fairly as possible.

It is considered advisable to insert a provision that the agreement should have periodic  reviews every  few years, if children are born to the marriage or if there is a fundamental change in circumstances.

All agreements pre-nuptial or otherwise should be professionally drawn up.  A pre-nuptial agreement is, of course, predicated on a couple getting married and so a friendly and co-operative atmosphere between the two firms of solicitors is crucial.  We would therefore recommend that you consider collaboration as the appropriate way of resolving this matter.

We will keep you posted as regards any developments on the website.